Learn about our latest exhibition news

Home / News / Industry News / What are the basic functions of the breathing circuit?

What are the basic functions of the breathing circuit? 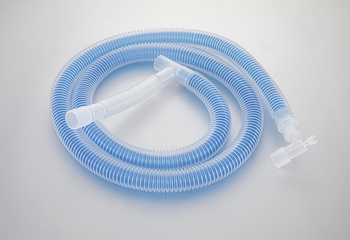 3. Metabolic function The lung has a metabolic function for substances such as physiologically active substances, lipids, proteins, connective tissue and reactive oxygen species in the lungs. Certain pathological conditions can lead to metabolic abnormalities in the pulmonary circulation, which may lead to the exacerbation of pulmonary disease or the development of systemic disease.

Haven't Found The Types You Want?

Talk to Our Expert